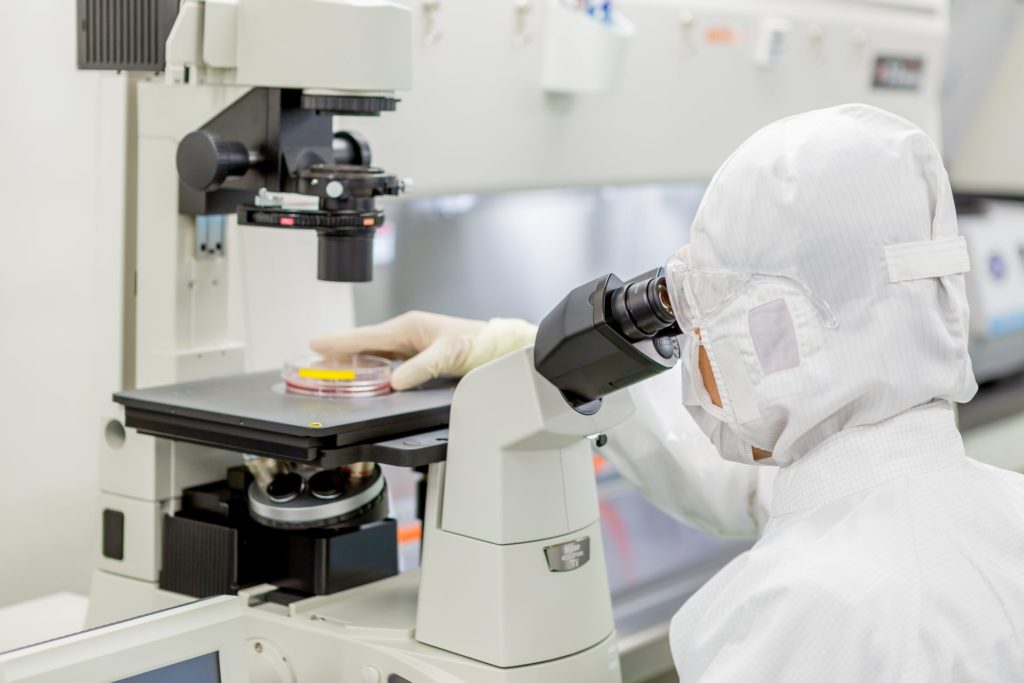 In a previous study, tumor-infiltrating lymphocytes (TIL) have been reported to be effective for advanced cancer patients in experimental and clinical research.1, 2 TIL recognize specific antigens expressed by autologous tumor cells. However, this specific antigenicity is too low to achieve a high degree of antigenicity in therapeutic use. In order to solve this problem, Sekine et al. developed a feasible method to obtain large numbers of activated or effective T lymphocytes.3, 4 Cultivation of peripheral blood lymphocytes with immobilized anti-CD3 monoclonal antibody and human recombinant interleukin-2 induces a rapid and massive proliferation of T lymphocytes and greatly augments their cytotoxic activity. Administration of these activated TILs demonstrates significant clinical activity in some patients with several type of cancer, making it a useful adoptive immunotherapy.

On the basis of these techniques, we developed the improved cultivation with autologous plasma of patients containing specific antibody for membrane antigens of natural killer (NK) cells. Briefly, peripheral blood lymphocytes are cultivated with immobilized anti-CD3 monoclonal antibody and human recombinant interleukin-2 following Sekine’s method, adding several matrix proteins such as fibronectin in plasma or immobilized monoclonal antibody such as CD161 for NK cells.5 This improved cultivation method is used not only to obtain the above described activated T lymphocytes, but also Hyper T cells and NK cells. Hyper T cells, the name coined by us, are unique and immature multipotent T cells with various capabilities. These cells decrease as we age. In particular, a significant decline in number is seen in age groups over 50 years. Hyper T cells have more widely specific antigenicity for antigens expressed by autologous tumor cells, high ability of proliferation and keep their activity for long periods in vivo.6 Therefore, expansion of Hyper T cells promises to be a suitable and important factor of adoptive immunotherapy against cancer. NK cells represent a unique subset of lymphocytes, distinct from T lymphocytes. They contribute essential immune systems to host anti-microbial and anti-tumor immunity against cancer or viral infection without the requirement for prior immune sensitization of the host.7 NK cells function as promising effectors for adoptive immunotherapy against cancer.

In the developed method for the cultivation of T lymphocytes, Hyper T cells, and NK cells, three cells are cultured simultaneously. Culturing each cell separately has been established by several methods. However, those methods of cultivation have many problems with respect to cost, complexity and safety, and use materials of animal or allogeneic human origin, such as human serum albumin. Therefore, it has been completely adopted in general medical treatment in spite of greatly effective possibility. Because of these reasons we developed a simple method of culturing these cells, in this case T lymphocytes, Hyper T cells, and NK cells simultaneously. Using only animal and human free materials for cultivation is important for an immunotherapy designed for patients with cancer. Each cell is shown to be effective in medical treatment for the cancer, but many problems are also ignored. For example, it is said that NK cell difficulty permeates the tumor tissue for the size. It is necessary for NK cell to attack a tumor tissue after making it small by the T lymphocytes and Hyper T lymphocytes. Such a strategy makes it more effective and a sensible immune therapy. The combination of these three immune cells act in cooperation synergistically to overcome the weakness of each individually.

The combination therapy with systemically administered T lymphocytes, Hyper T cells, and NK cells demonstrated significant clinical activity in some patients with cancer in clinical trials involving more than 100 cases. The mean expansion index of harvested T lymphocytes, Hyper T cells, and NK cells was about 2500 fold during a cultivation period for 14 days as shown in the figure. Side effects associated with this therapy were only observed in rare cases. This method can be of benefit to patients and is a promising immunotherapy. We expect that the described immunotherapy will play a central role of future therapies against certain human cancers, both alone and in combination with other therapies such as GcMAF or hyperthermia treatment.

Growth behavior of peripheral blood lymphocytes for representative patients with cancer. Peripheral blood lymphocytes were cultivated in the flasks treated with anti-CD3 or anti-CD161 monoclonal antibody and plasma of patient origin for 7 days in the basal medium including human recombinant interleukin-2, followed by 14 days in untreated culture bag. Cell numbers were counted for 3, 7, 10, and 14 days.